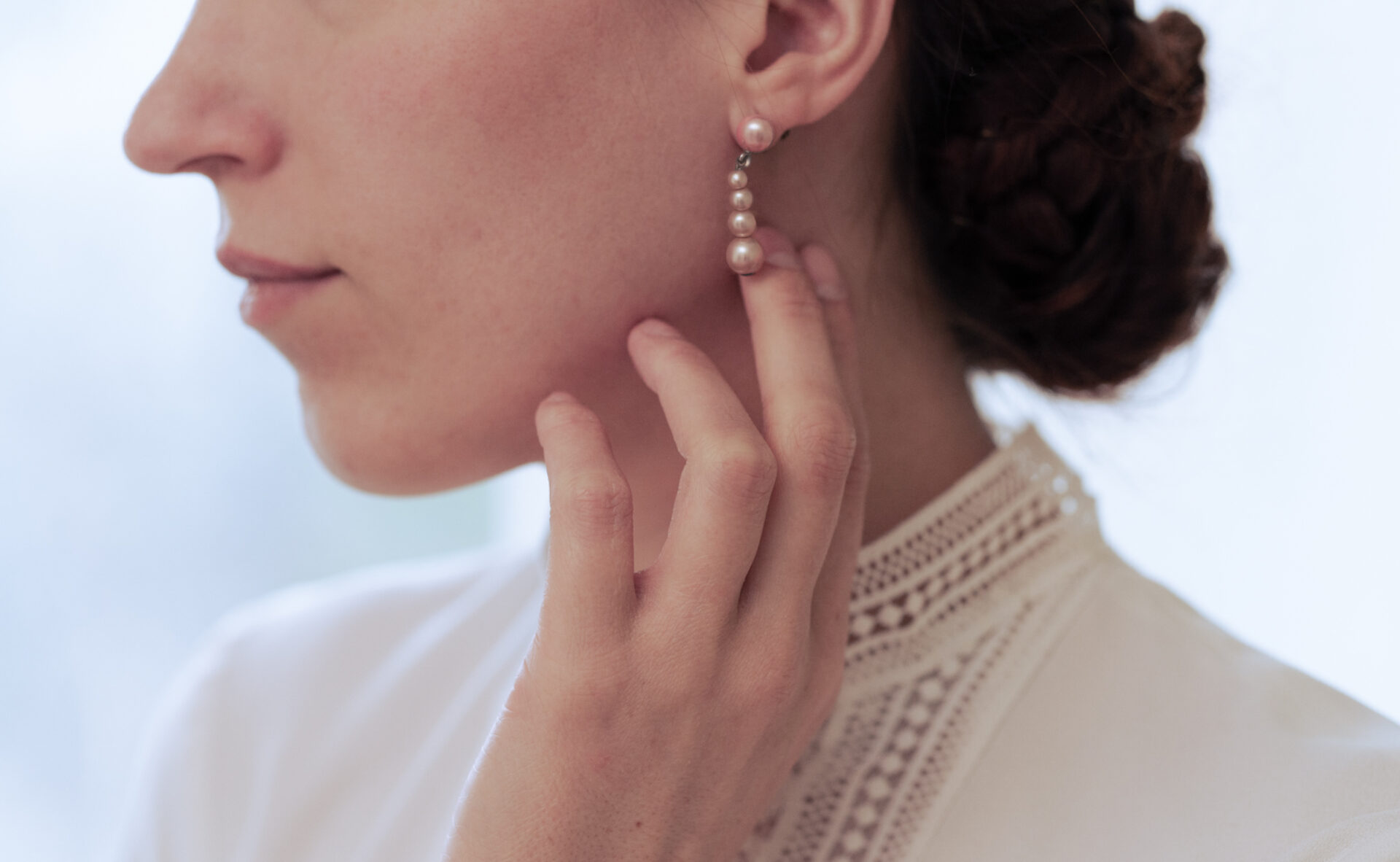 Arlington Finishing School for Young Ladies is located in Gloucestershire (in the area known as the Cotswolds), and was founded in 1891. Its clientele consists of young women of the upper middle class – the daughters of doctors, lawyers, bankers, engineers, factory-owners, traders and other such well-paid and respected occupations. These young women have grown up in comfortable houses with at least a couple of servants, and they are expected to marry men of the same class, so that they can continue a life of style and comfort.

Like all finishing schools, Arlington teaches young women everything they need to know in order to attract a husband, and fulfill their future roles as married women. They are taught manners and social graces, how to run a household, as well as the traditional feminine accomplishments of drawing, embroidering, dancing, singing and reading well. While they learn the fundamentals of some academic subjects, such as mathematics and literature, none of them are expected to learn more than is needed to be a competent mistress of her house, or to provide pleasant conversation to her husband and during parties.

Arlington is located in the countryside, which is not very unusual for schools of this kind (although there are a fair number of finishing schools in cities as well). A country-side school has some benefits, making them preferred by many people: for one, they are often somewhat less expensive; secondly, the country provides fresh air and opportunity for exercise, which is good for a young woman; and last but not least, the country-side provides none of the distractions and temptations that occur in the city. Although it is never discussed, education in the country-side is considered by many to lessen the risk of a young woman being courted by an unsuitable young man, or developing any undesirable habits.

The school is run by the Pierce family, and has a staff of three female teachers. There is also Dr Joseph Pierce, the brother of the headmistress, who sometimes comes to teach the students in subjects related to health and basic chemistry. Apart from the teaching staff, there is a small household staff, who tend to cooking, cleaning and similar fundamental household chores. There are no lady’s maids or other such specialized servants – instead, the students are expected to help each other with dressing, undressing and coiffing. In addition to the household staff, there is also a groundskeeper, an elderly man from the local village, who tends to the garden and helps out with heavy lifting. He sometimes has his young nephew help out with his duties – which often causes a bit of a stir among some of the students, as the nephew is considered to be quite handsome.

Some finishing schools have their students wear school uniforms – Arlington, however, does not. This has not been deemed necessary (if a young woman from the local village is sometimes seen in the vicinity, there is hardly any risk of her being mistaken for an Arlington girl), and it is considered an important skill for a young woman to choose and maintain her wardrobe with care.